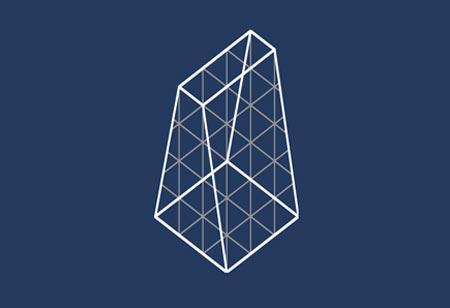 Microsoft has announced that it will be letting developers access quantum computing through the Azure platform. This new platform will be available for select developers and enterprises as a limited preview.

During the Microsoft Build developer conference,

the firm said that developers will be able to take advantage of nearly two decades of quantum research infused into every layer of the Azure Quantum stack.

Microsoft claims that the developers will get access to an open ecosystem of diverse quantum software, hardware and solutions from Microsoft and its partners which includes 1QBit, Honeywell, IonQ, and QCI. The developers will be able to make use of quantum impact with pre-built solutions that can also run on classical computers. This is what Microsoft refers to as quantum-inspired solutions.

According to this software giant, the company is trying to build a scalable computer that will help humanity unlock solutions to problems in areas such as clean energy, global warming, materials design and much more - including solving the mysteries of our universe. The company claims that they will be able to achieve this scalable machine in the next five years.