Mohalla Tech Raises $ 255 Million in a Funding Round 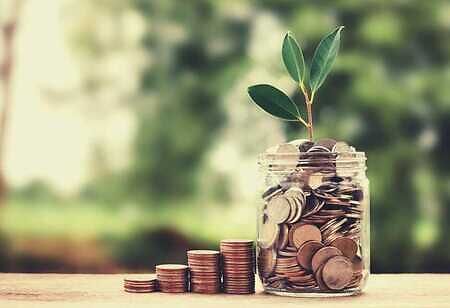 ShareChat and short-video platform Moj, parent Mohalla Tech, raised $255 million (Rs 1,990 crore) in a fresh round of funding from online search giant Google and the Times Group, as per reports.

Existing investors like Temasek also participated in the latest round, which comes at a time when investors have become skittish amid a funding winter.

According to reports, ShareChat is now valued at $5 billion which is 35 percent higher than its previous round when it picked up $266 million from investors including Alkeon Capital, Temasek, HarbourVest, Moore Strategic Ventures, and India Quotient in December 2021.

In February this year, Times Internet-owned MX Takatak merged with ShareChat’s Moj to create one of the largest short-video platforms in the country.

As per data from UK based Preqin, ShareChat turned a unicorn last year and has collectively raised $913 million in 2021 when record funding was amassed by Indians startups topping $36 billion.

Fundraise highlights the capital-intensive nature of the short-video sector. Moj competes directly with Josh run by VerSe Innovation which closed a $805 million funding led by existing investor Canada Pension Plan Investment Board (CPPIB). Google is an investor in VerSe Innovation too.

Over a year ago, we turned unicorn, and since then, we have been scaling and innovating and further refining our offerings and expanding our operations

Ankush Sachdeva, founder and CEO, Mohalla Tech says, “We are excited to announce the closing of our funding round and adding Google and the Times Group to our cap table. We are also happy and grateful to see Temasek reaffirming its faith in us for the third time in a year. Despite strong headwinds, it is reassuring to see investor confidence in ShareChat’s efforts and potential to grow further.”

“Over a year ago, we turned unicorn, and since then, we have been scaling and innovating and further refining our offerings and expanding our operations. The coming year will be about capitalizing on the scale and building robust revenue models,” adds Sachdeva.