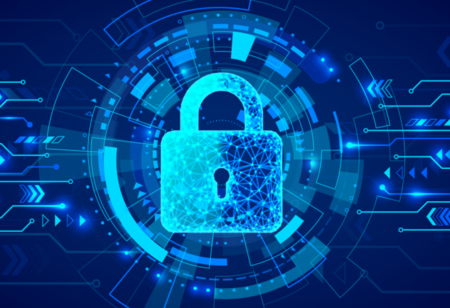 According to the organizing committee, the major goal of this program is to equip Police Officers, State Cyber Cells, Law Enforcement Agencies, Prosecutors and Judicial Officers to acquire the requisite skills to deal with Cyber Forensics cases

efficiently & effectively as per the Indian Cyber Law while adopting global best practices, standards and guidelines. As a part of the program, a Cyber Forensics Lab will also be established in the premises of NLU Delhi for facilitating this course. Going forward the participation from other law schools/ universities like National Law School of India University (Bangalore), Rajiv Gandhi National University of Law (Patiala) etc., is also expected.

During his speech, Abhishek gave the background on evolution of the Program since its inception. He also elucidated that the program was heterogeneous with participation from Judges, Officers from Police and the Customs, Judicial and Prosecution officers. He also added that the Program featured over 100 hours of content developed by key stakeholders. A total of 542 participants has been received. 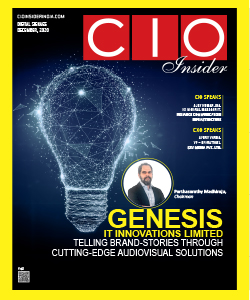