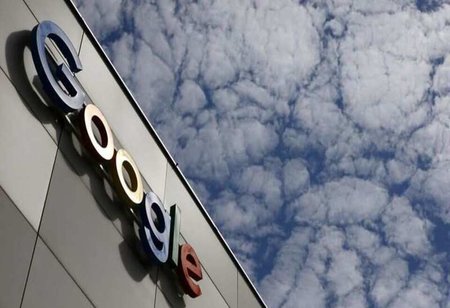 ‘Isolated Region’ was only one cloud project created to fulfill the requirements of cloud technology adoption.

On Wednesday, Alphabet Inc’s Google stated that it had shut down the cloud project – ‘Isolated Region’ and also said it was not weighing options to offer the cloud platforms to China.

According to Bloomberg News, two employees who had shelved the project in China and the surrounding politically sensitive countries on May. It was because of the rising geopolitical tensions and the pandemic.

Google, the search engine demigod, declined and said the project’s shutdown was not because of either of those two reasons and that it has not offered any cloud platform services in China.

The project ‘Isolated Region’ was being developed to deliver cloud services to customers and governing establishments in the world.

Google spent more than year working for the cloud service in China and was developing this service.

Isolated Region was supposed to be a part of a larger initiative - 'Sharded Google' and was due to create a unique data and processing infrastructure, not like the other networks of the company.

Isolated Region started in the first half of 2018 as a response to Chinese regulations. It symbolized the beginning of joint ventures with local firms for controlling data usage. Further, Isolated Region was initiated to strengthen the U.S. national security concerns.