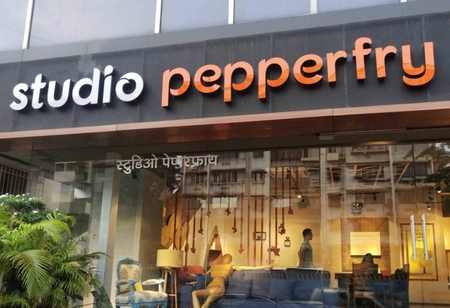 Indigenous furniture e-Commerce giant Pepperfry, divulges that it is closing in on break-even and in turn announces its plan to file for IPO within the next 12-18 months. The company indeed joins a prolonged index of Indian companies that plan to go public in the near future that include Zomato,
Byju’s, PhonePe, MobiKwik, and Flipkart among

In an interview, Pepperfry’ co-founder & CEO Ambareesh Murty, said, “We set a goal of profitability for the early part of next year. In August, we almost broke even. We are gunning to file for an IPO in 12-18 months. For an IPO, a track record of at least 6-9 months of profitability is important to show the business is capable of making money. Over 6-12 months, we will focus on not only profitability but will also use the opportunity to grow. There is no scope for complacency, and we need to execute the way we have all this while.”

Pepperfry was founded in 2011 by Ambareesh and Ashish Shah as a brand of Trendsutra Platform Services Private Limited. Headquartered in Mumbai, the company proclaims a portfolio of over one lakh furniture products, five million customers and delivery to over 500+ cities across the country, and 25 experience centers. According to RedSeer Management Consulting, the online furniture market in India over the last five years has been at a CAGR of approximately 80-85 percent, mostly driven by Metro and Tier-1 cities. While its competitors include Urban Ladder, Flipkart, and Amazon, Pepperfry holds a significant amount of market share.