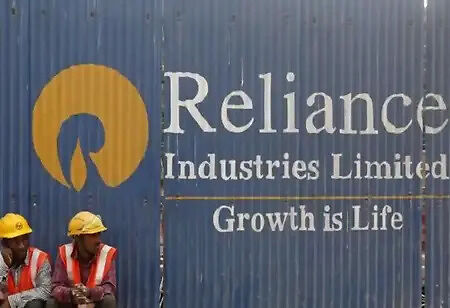 NexWafe announced that the investment is part of its 39-million euro Series C fundraising round.

NexWafe's product and technology development will be accelerated as a result of the investment, which will include the completion of commercial development of NexWafe's solar photovoltaics products on prototype lines in Freiburg, according to Reliance Industries.

Reliance states that RNESL agreed to buy 86,887 in series C preferred shares of NexWafe for 287.733 euros per share, plus 36,201 warrants exercisable for one euro each, subject to the achievement of agreed-upon milestones.

the firm declared that it would invest $10.1 billion in sustainable energy over the next three years in order to become a net carbon zero company by 2035

Reliance recently announced a relationship with NexWafe, in which Mukesh Ambani, one of Asia's richest men, will gain access to the German company's patented technology and aims to establish large-scale wafer production facilities in India utilizing NexWafe techniques and technology, according to NexWafe.

Reliance Industries said that RNESL has teamed with Stiesdal A/S, a Danish climate technology business, to construct HydroGen Electrolyzers that can produce hydrogen at a cheaper cost.

In June, the firm declared that it would invest $10.1 billion in sustainable energy over the next three years in order to become a net carbon zero company by 2035.

On another note, Reliance Industries is considering a $ 250 million investment in Glance InMobi, an Indian mobile content provider, and conversations are already underway.

RIL is also believed to be considering investing up to $300 million in the Google-backed unicorn, with these transactions likely to be completed within the next few weeks.

Although talks with InMobi are still in the early stages, RIL is attempting to capture 15-20% of the unicorn market.