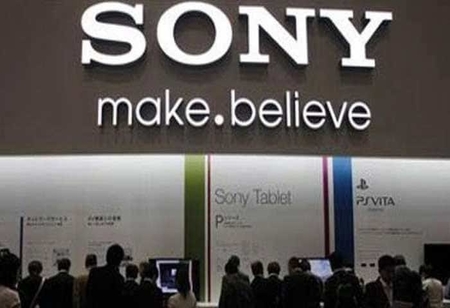 The Japanese multinational conglomerate Sony has released the SRS-XB13, a portable Bluetooth speaker with Extra Bass technology and a 16-hour battery life, among other features.

The SRS-XB13 is available in six colours for Rs.3,990 which are Black, Light Blue, Pink, Powder Blue, Taupe, and Yellow.

The speaker is powered by a 46mm driver and weighs about 253g.

The new Sound Diffusion Processor in the wireless speaker allows for better beats and a wider sound distribution. It has a passive radiator that works with a full-range speaker to improve the bass by enhancing low-end tones.

It has a rated frequency response range of 20-20,000Hz and supports the SBC and AAC Bluetooth codecs.

There's also a built-in microphone, so you may use the speaker as a hands-free phone system.

The SRS XB13 is a tough and long-lasting speaker with an IP67 rating for dust and water resistance.

The SRS XB13 is equipped with Bluetooth 4.2 connectivity and Google's Fast Pair technology, which allows the user to connect compatible Android devices rapidly.

The speaker has a USB Type-C port and a claimed battery life of 16 hours per charge. In addition there is a battery indicator that shows how much power is remaining in the battery.

The SRS XB13 is equipped with Bluetooth 4.2 connectivity and Google's Fast Pair technology, which allows the user to connect compatible Android devices rapidly.

From Monday forward, the new SRS-XB13 speaker will be available in Sony retail outlets (Sony Center and Sony Exclusive), major electronic stores, and on Amazon and Flipkart.

Despite sales falling by 23 percent from $9.32 billion to $7.16 billion, the pictures division, which includes the Sony Pictures movie studio, as well as TV networks and television production operations, raised its operating income from $628 million in 2019-20 to $762 million in 2020-21.