TCS to Roll Out Chip-Based E-Passports 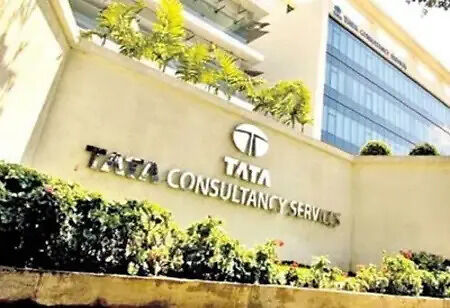 According to reports, Tata Consultancy Services is planning to roll out chip-based e-passports by the end of the year.

Tej Bhatla, the head of public sector business unit, TCS says, “TCS is also setting up a new command and control center with the Ministry of External Affairs (MEA) as well as new data center to support the backend requirements of the project.”

This is part of the second phase of the passport project the company had bagged from the government recently.

Bhatla says, “The ministry is looking at a launch timeline within this year and we are working towards that. Once it is implemented, the new passports will be based on chips. Those which are currently in circulation will undergo the process of getting renewed with a new chip as and when they are up for renewal.”

According to reports, the ongoing chip shortage worldwide has been baked into the timeline for the rollout of the e-passport.

“The new Passports Seva Kendra (PSK) under the 2.0 version of the project will have a revamped look to ensure a more convenient and faster turnaround time,” adds Bhatla.

While the ministry renewed its 10-year PSK deal worth over Rs. 6,000 crore with TCS in January, the government said in the budget that it would implement chip-based e-passports.

Supply chain issues are definitely impacting everything. Even for Passport Seva 2.0, we are setting up a completely new data center and the two existing data centers will also get refreshed

“Supply chain issues are definitely impacting everything. Even for Passport Seva 2.0, we are setting up a completely new data center and the two existing data centers will also get refreshed. So, we do have a lot of dependency on some of the hardware coming from outside the country,” adds Bhatla.