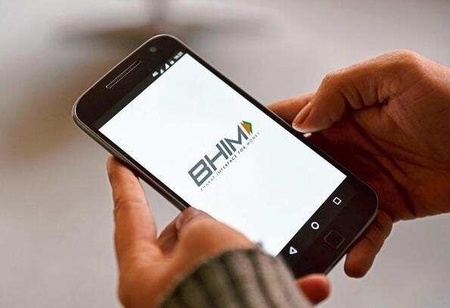 The data divulged by the National Payments Corporation of India (NPCI) on Thursday manifests that the Unified Payments Interface (UPI) transactions value in India stood at Rs.3.29 lakh crore in September, recording an increase of Rs.30, 720 from August. The transactional value in August was pegged at Rs.2.98 lakh crore, while July had

recorded a value of Rs.2.90 lakh crore. The number of transactions is also on a steady rise, recording 1.49 billion, 1.61 billion, and 1.80 billion in the months of July, August, and September respectively.

In a tweet, NPCI wrote, “In the past few years, person-to-person and person-to-merchant money transfers have become simpler and safer thanks to BHIM UPI”. Developed by NPCI, Bharat Interface for Money (BHIM) was conceived and launched by the Hon'ble Prime Minister of India, Narendra Modi in 2016. Launched with an intention to increase Financial Inclusion and create a digitally empowered society, BHIM, an app that lets you make simple, easy and quick transactions, opened the doorway of opportunities for unique payment apps like PhonePe and Google Pay.

BHIM today has 146 banking partners, which include almost all the urban and regional banks across the length and bread of the country, and around 350 online shopping partners that go well beyond the largest e-Commerce platforms in the country. BHIM has also partnered with around 45 travel and tourism companies, eight entertainment companies including Bookmyshow, PVR Cinemas, all the eight telecom companies in India, around 42 utility solutions providers, seven NBFCs, and many more.