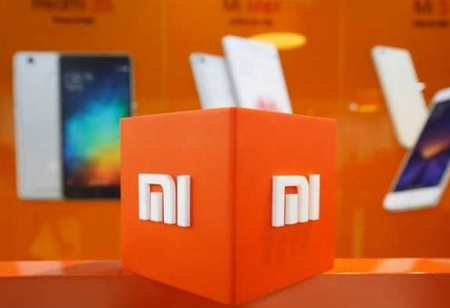 In Q3 of 2020, Xiaomi’s global smartphone shipments had reached 46.6 million units, placing the company among top three in the world

On Wednesday, Xiaomi saw an upsurge in its stock price, which reached an all-time high at HK$31.90, with its market value exceeding HK$775.6 billion and officially propelled the company into the US$100 billion club. The company dedicates the credits to its upgraded ‘Smartphone x AIoT’ strategy, which was launched in 2020 and continues to be recognized by the capital market. Furthermore, it can also be noted that since the beginning of the year, the price of Xiaomi stock has increased by more than 180 percent.

In Q3 of 2020, Xiaomi’s global smartphone shipments had reached 46.6 million units, placing the company among top three in the world. On the other hand, the number of connected IoT devices (excluding smartphones and laptops) on its AIoT platform reached a staggering 289 million. This makes Xiaomi’s one of the world’s leading consumer IoT platforms.

“As we reach this important milestone as a company, we’re reminded it is all made possible thanks to our Mi Fans’ support and trust in our vision of innovation for everyone. Xiaomi will continue to relentlessly provide amazing products at honest prices so that everyone can enjoy better life through the most up-to-date technologies. We will also continue to lead the industry with original innovations and focus on surprising and being friends with our users,” an official statement from Xiaomi read.