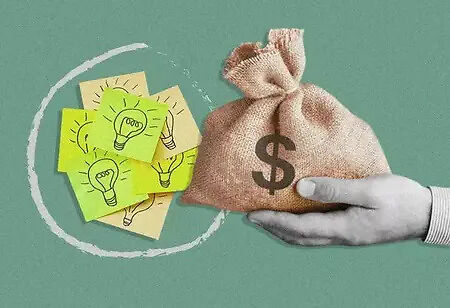 According to reports, Avendus Future Leaders Fund buys a stake in Xpressbees, the new-age logistics services provider from the Firstcry stable, from Elevation Capital for Rs. 195 crore.

Current deal is the sixth deal from the new Rs 1,500-crore fund II raised by Avendus in August 2021. So far, it has invested in companies such as SBI General Insurance, Juspay, Lenskart, Zeta and Licious.

Ritesh Chandra, managing partner at Avendus Future Leaders Fund says, “We are finding interesting opportunities in the secondary market right now. We will be looking at doing more such deals. By the end of the current calendar, we expect to close another two to three such deals.”

According to Chandra, the fund that is currently 44 percent deployed is expected to be fully deployed over the next one year. The fund is looking to write growth and late stage cheques of Rs. 150-200 crore.

“In the last few years, the logistics sector has witnessed a revolutionary change and has become a vital enabler for facilitating commerce in India. Xpressbees, with its asset-light franchise model, is all set to occupy a leading position in the logistics landscape in India,” Chandra adds.

As per reports, in February Xpressbees had raised $300 million in a new funding round led by private equity funds Blackstone Growth, TPG Growth and ChrysCapital, valuing the Pune-based company at $1.1 billion.

The company, facing tough competition from other peers such as Shiprocket and Ecom Express, is looking to open over 50 of its warehouses to service direct-to-consumer (D2C) brands days after Shiprocket's acquisition of Pickrr, which was aimed to bolster its direct commerce business, as per reports.

Amitava Saha, co-founder, Xpressbees says, “We have built a well-respected and valuable brand and believe this announcement is a great testament to the opportunity that exists in the logistics space.”