Google Cloud, Snapchat and Spotify are Now Back to Normal! 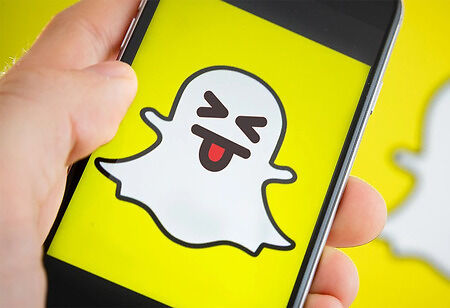 After a brief global outage, multiple social media platforms such as Snapchat, Spotify, and Alphabet's Google Cloud appeared to be coming back up.

Google Cloud appears to be responsible for the outages, with the service's status page indicating that a networking issue created problems, resulting in 404 errors on affected web pages. “The issue with Cloud Networking is partially addressed”, according to a status report, and it appears that most services are returning to normal, although with minor issues or long loading times.

Google said issues with its Cloud Networking service, which includes clients such as Etsy, Spotify, and Snap Inc, were partially fixed shortly after thousands of users reported them to outage tracker downdetector.com.

It is said that DownDetector revealed that the problem had a wide-ranging impact affecting everything from Pokémon Go to Home Depot.

The reliance of services on other providers can let them serve material at a vast scale, but if there's a problem, all of them can go down at the same time, similar to earlier outages caused by problems at Fastly or AWS.

Back in June when Fastly, the cloud company that was responsible for a global internet outage said it was detecting an increase in errors originating from a common cloud provider unconnected to Fastly's edge cloud platform.

After more than 50,000 users reported troubles on downdetector, Spotify claimed it was aware of “we’re aware of some issues right now and are checking them out! We’ll keep you posted”. The issues are now resolved.

Many Snapchat users are experiencing issues with the app. “Hold on, we're working on a fix. Meanwhile, we encourage that you stay logged in”, tweeted Snapchat.