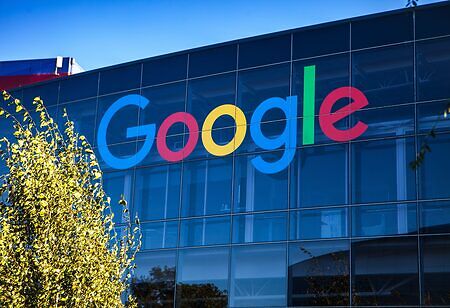 During Google’s Made by Google event, the tech giant announced the return of Pixel 7 series, after dabbling in facial recognition as a form of biometric security with the Pixel 4 series.

Distinct from the Pixel 4 series, which used a miniature radar camera system (Soli) to grab a 3D map of our faces that’s similar to the iPhone’s approach, the Pixel 7 and Pixel 7 Pro’s face unlock is expected to use the single 10.8MP front facing camera.

The feature on the new Pixel 7 is not as good Apple Inc's Face ID unlocking mechanism, as it can struggle in low light and is more vulnerable to being spoofed. In addition, Google has said it is not secure enough to enable signing into apps or making payments.

The return comes after Google became stricter about launching products with facial recognition, in part due to questions about its performance on darker skin. The company took time to review its approach to training and testing facial recognition since the previous Pixel with the capability launched in 2019,

Google's pursuit of face unlock for Android smartphones spans at least a decade, but it came under greater pressure when Apple released Face ID in September 2017

To that point, Google struggled to devise a system that both performed quickly and was impervious to spoofing, or the use of photos or hyper-realistic costumes to fool someone else's phone into unlocking

Reports say that after the arrival of Apple's Face ID, which uses a depth-sensing and infrared camera called TrueDepth to map a face, Google executives signed off on a comparable technology. Google's Pixel 4, released in 2019, called its infrared depth-sensing setup uDepth.

However, Google claims that this solution is still secure thanks to the use of Google’s ‘advanced machine learning models’ for facial recognition, powered by the Google Tensor G2 chip that is making its debut in the Pixel 7 series. However, face unlocking can be used only to unlock the phone, and not for payments.

It is yet to be known what exactly makes the Pixel 7 phones’ face recognition more secure than, say, Samsung's, but the tech giant says that the option to use dual-pixel auto-focus, helps create a depth map of the user’s face.

Google’s machine learning prowess is widely regarded as industry-leading, therefore reports claim that it is perhaps the Pixel 7 series can pull off secure face unlock without needing a host of camera sensors which requires a notch or an island.