IBM to Launch a Quantum Computer with a 4,000 Qubit Processor 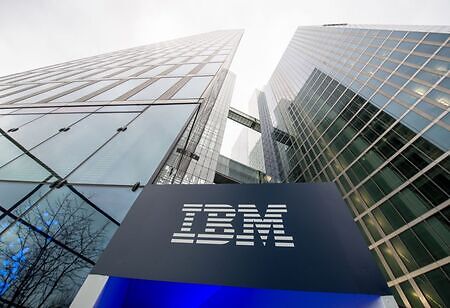 IBM is planning to launch a quantum computer with a 4,000 qubit processor by 2025 and put quantum computing to the real-world. The company shared its roadmap to build a modular architecture that enables quantum computers to have more qubits.

In addition to increasing the number of qubits, the company is also working on building software to distribute workloads across quantum and classical resources, as per the reports.

According to the reports, so far IBM has unconfined quantum processors with up to 127 qubits. Last November, IBM said that it is working on two new processors with much higher computing power. The processor called Osprey which will have 433 qubits is expected to launch sometime this year 2022, while the second processor called Condor with 1,121 qubits is likely to be launched in late 2023.

With modular architecture, IBM is hoping to use these processors to achieve the equivalent of 4,000 qubit processors. IBM said that it will deploy chip-level couplers that will connect multiple chips together to effectively form a single, large processor.

Jay Gambetta, vice president , Quantum Computing and IBM says, “by combining modular quantum processors with classical infrastructure, orchestrated by Qiskit Runtime, we are building a platform that will let users easily build quantum calculations into their workflows and so tackle the essential challenges of our time.”

IBM has been one of the front runners in quantum computing and launched its first quantum system with 20 qubits for commercial use in 2019.