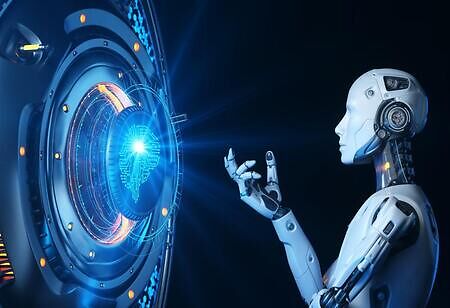 According to reports, India will take over the chair of the Global Partnership on Artificial Intelligence for 2022-23.

In the election to the Council Chair, India had received more than a two-thirds majority of first-preference votes while Canada and the United States of America ranked in the next two best places in the tally - so they were elected to the two additional government seats on the Steering Committee.

Minister of State for Electronics and IT Rajeev Chandrasekhar will represent India at the handover ceremony in Tokyo.

GPAI is a congregation of 25 member countries, including the US, the UK, the EU, Australia, Canada, France, Germany, Italy, Japan, Mexico, New Zealand, the Republic of Korea, and Singapore.

According to reports, Rajeev Chandrasekhar will represent India at the GPAI meeting to be held in Tokyo on November 21, 2022 for the symbolic takeover from France, which is the outgoing Council Chair.

India occupying the chair also signifies how the world today perceives India as a Trusted Technology partner and one that has always advocated for the ethical use of technology for transforming citizens' lives.