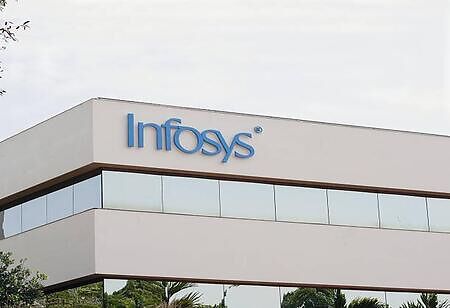 According to reports Infosys is setting up four new offices in tier -II cities in a bid to be closer to the available talent pool.

Many young employees in the IT sector were recruited from tier II cities. Almost 60 percent of them have gone back to their hometowns and this has opened up an opportunity to attract talent from across the country, as per reports.

Krishnamurthy Shankar, group head of human resource development, Infosys says, “A large number of our people are working from hometowns. We have looked at it and ensure that they have opportunities to work closer home. These are not satellite offices. It is at least 1,000 seaters and we will expand them as we go forward. In the next quarter-end, all these offices will be ready.”

According to reports, the company already had smaller centers in Indore and Nagpur but is now setting up offices in Coimbatore, Vizag, Kolkata and Noida.

“The trend of companies going to tier II cities is being witnessed across the board, especially with improved infrastructure in these cities,” says Sangeeta Gupta, senior vice president and chief strategy officer of IT industry association Nasscom.

the number of women in the company's workforce has increased by one percentage point. It was 38.6 percent last year and is now 39.6 percent on a base of 315,000 employees

“The idea is that these are all hubs of talent in the future. So, I think we will continue to invest in them and grow them as we go forward. This is what we're hearing across companies. But they may not necessarily be very large campuses that are set up in these places. They will be micro-hubs that come up in these places. It's a common trend because talent strategies are determining where companies set up their next office,” adds Shankar.

According to reports, the number of women in the company's workforce has increased by one percentage point. It was 38.6 percent last year and is now 39.6 percent on a base of 315,000 employees.