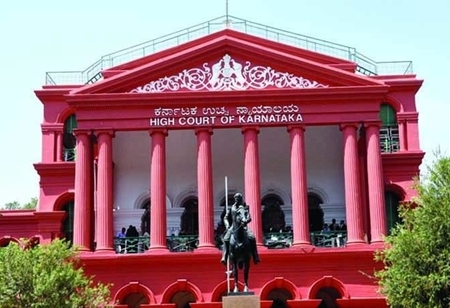 The Karnataka High Court dismissed a petition filed by Amazon India and Walmart-owned Flipkart to halt the Competition Commission of India (CCI) from investigating their business practices. Flipkart's request for a two-week extension of the interim stay on the investigation was denied by the court.

Justice PS Dinesh Kumar's judgement on Friday allowed the antitrust regulator to resume its inquiry into ecommerce companies. According to persons familiar with the situation, Flipkart and Amazon India are most likely to fight the order.

The CCI justified its decision to request an investigation into Amazon and Flipkart for antitrust violations, including allegations of exclusive deals with smartphone manufacturers, by claiming that such arrangements are frequently 'tacit'.

“If there are agreements where parties are attempting to drive out competition, we don't need to look at only written agreements; there might also be a tacit understanding,” CCI told the Karnataka High Court as it sought to lift the stay and continue the investigation. Amazon argued that CCI was overstepping its jurisdiction as its Enforcement Directorate was already looking into them under the FDI policy.

CCI did not have enough prima facie evidence to order an investigation, according to Amazon and Flipkart. They said that before launching an investigation, the regulator should have communicated with the enterprises and given them the opportunity to present their position. An order under Section 26(1) is based on prima facie evidence, according to competition law experts, and the law does not require a hearing before it is issued.

Gopal Subramanium, an attorney for Amazon, stated that the Indian e-commerce platform is operated by Amazon Seller Services, and that there are no common directors at Cloudtail or Appario. He even went so far as to term the CCI's connection a "non-application of mind."

Amazon's claims were made in response to charges made by the Delhi Vyapar Mahasangh, a traders' organization, claiming the company has favoured sellers in Cloudtail and Appario and also controls both firms through common directors.