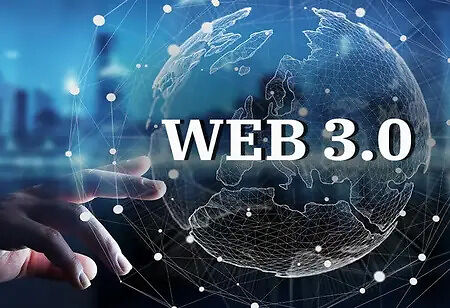 GGX is expected to be an in-game non fungible token (NFT) marketplace that will offer a platform for owning and trading in-game assets, like an exchange.

Besides, MPL plans to raise $10-$15 million through a simple agreement for future tokens (SAFTs) from investors including Spartan Capital, a digital asset management firm and Polygon, valuing the startup at about $200 - $250 million, as per reports.

MPL will likely control 20 percent of the native token’s supply. In P2E gaming, players are rewarded with cryptos, which they can exchange for real money.

According to reports, the aim of GGX is to have multiple games and game developers on its platform. Players who acquire assets across any game on the GGX platform could freely trade them with other users on GGX.

Reports suggest that, the platform will allow any game developer to monetize games using the GGX software toolkit.

Founded in 2018 by Sai Srinivas and Shubam Malhotra, MPL offers around 70 games across categories such as daily fantasy sports, quizzing, board games, e-sports, and casual games on both its Android and iOS apps.

Reports suggest that, MPL's foray into web3 gaming is part of a plan to create a gaming group that spans skill-based real-money gaming, play-to-earn, and a recently launched gaming studio, Mayhem Studios.