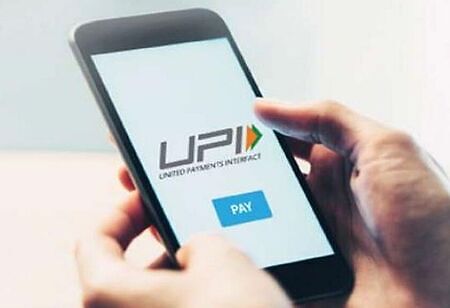 The National Payments Corporation of India (NPCI), which runs the Unified Payments Interface (UPI) digital railroad, is talking to the government and industry stakeholders on the implications of delaying its implementation timeline for limiting the market share of players in the UPI ecosystem, as per reports.

Reports suggest that, this follows a formal request from digital payments firm PhonePe to defer the January 2023 deadline by at least three years. Google Pay has also had consultations with NPCI regarding an extension.

According to reports, NPCI’s move comes at a time when Swiggy and Zomato are thinking of making an entry into the UPI digital payments platform as third-party payments apps.

This would be different from a wallet. If approved, they will essentially look to offer UPI services as third-party payments apps. Though it may take a few more months for the food-delivery companies to roll out the network, conversations with banks are already underway, according to reports.

While PhonePe clocked 3.14 billion UPI transactions in August with a 48 percent market share, Google Pay turned in 2.2 billion transactions on the payments highway with a 34 percent share

According to Google Pay, “While it is our belief that at this juncture, interventions in UPI should spur growth and innovation than limit it, which we think the market cap, might do, we remain committed to complying with the laws of the country.”

While PhonePe clocked 3.14 billion UPI transactions in August with a 48 percent market share, Google Pay turned in 2.2 billion transactions on the payments highway with a 34 percent share, according to reports.

Newer entrant, Meta-owned WhatsApp Pay, garnered less than one percent share of the overall UPI market in August, with only 6.72 million transactions, despite launching successive cashback campaigns in April and June that had resulted in a small spike in numbers.