Toplyne Raises $ 15 Million in a Funding Round 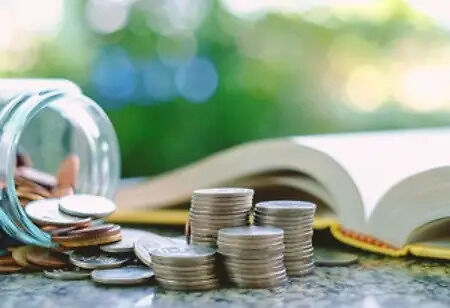 Software-as-a-service (SaaS) start-up Toplyne has raised $15 million in a funding round led by Tiger Global and Sequoia Capital India.

The round saw the participation of existing investors Together Fund, Sequoia India's Surge and angel investors from Canva, Vercel and Zoominfo also participated in the funding round.

According to the company, the funds will be used to aggressively deliver on the product roadmap, and scale the data science, engineering, product and design teams.

The company has more than doubled from 13 to 30 employees across geographies since the last funding round. Toplyne had raised $ 2.5 million in seed round in November 2021.

Ruchin Kulkarni, co-founder, Toplyne says, “it's an interesting time to be monetization software. SaaS (Software-as-a-Service) multiples are at all-time lows. Funding markets are drying up. Product-led growth SaaS companies need their free users to convert to paid plans. Toplyne fills this gap by enabling businesses to monetise their product-led growth.”

Toplyne offers various go-to-market (GTM) motions to their customers to rapidly experiment and deploy at scale from driving self-serve conversions through in-product nudges (chatbots, paywalls, promos) or sales-assisted conversions through high-velocity inside-sales teams. By assessing complex patterns in large volumes of product-usage data, Toplyne is able to identify users and accounts that have the highest intent to convert to paid subscriptions. Revenue teams using Toplyne are empowered to focus their efforts on users and accounts that show real intent, rather than chasing leads that will never convert.

Ashish Agrawal, managing director, Sequoia India says, “we believe Toplyne has a shot at being the global leader of this emerging category and the team at Sequoia Capital India is excited to deepen the partnership with them.”